“In Italy, 150.000 people are affected by IBD. Extracorporeal adsorption of inflammatory activated cells may improve the chronic inflammatory status, even if conventional medical therapy is not effective”. 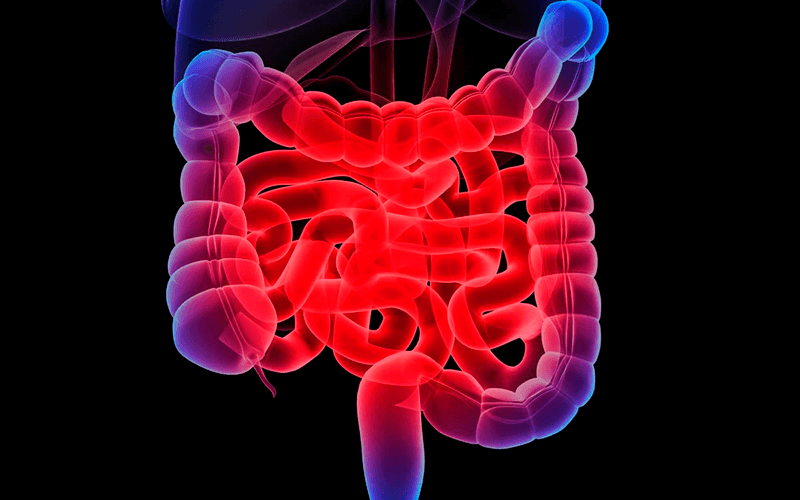 Chronic Inflammatory Bowel Disease (IBD), includes a group of diseases characterized by inflammation of the intestinal wall in a chronic or recurrent course. Ulcerative Colitis (UC) and Crohn’s Disease (CD) are the most common forms. In Italy, there is a prevalence of approximately 150,000 patients, with an annual incidence of 6-8 cases per 100,000 inhabitants for UC and 5 cases per 100,000 for CD.

The etiology of IBD remains largely unknown yet.
Inflammatory cytokines, neutrophil granulocytes, monocytes and lymphocytes produced by the cells of the immune, are considered key elements in the pathogenesis of the clinical conditions.

Being mainly idiopathic and complex pathologies, no definitive cures have been identified yet.

To date, the therapies most used in the treatment are aimed at the control and resolution of the inflammatory state, removing from the circulation inflammatory mediators and cells with pathogenic active role, with a view to restoring normal conditions.
In fact, conventional therapies for these diseases are represented by pharmacological drugs, which have the objective to achieve induction and subsequent remission, prevention of exacerbations and improvement of patient’s quality of life.

Although these therapeutic approaches determine patient’s benefit, there are cases characterized by patient’s development of side effects or hypersensitivity reactions, which inevitably force the discontinuation of the therapies.
In order to avoid surgery, non-pharmacological removal methods for adsorption of inflammatory cells have been introduced in the clinical practise.

In this context lies the Leukocytapheresis.
It is a treatment aimed at the selective extracorporeal removal of activated leukocytes, considered the major responsible for the inflammatory process. Therapy currently applied in the treatment of patients with mild/moderate active phase of disease, unresponsive/intolerant or in whom there are contraindications to conventional drug therapies. 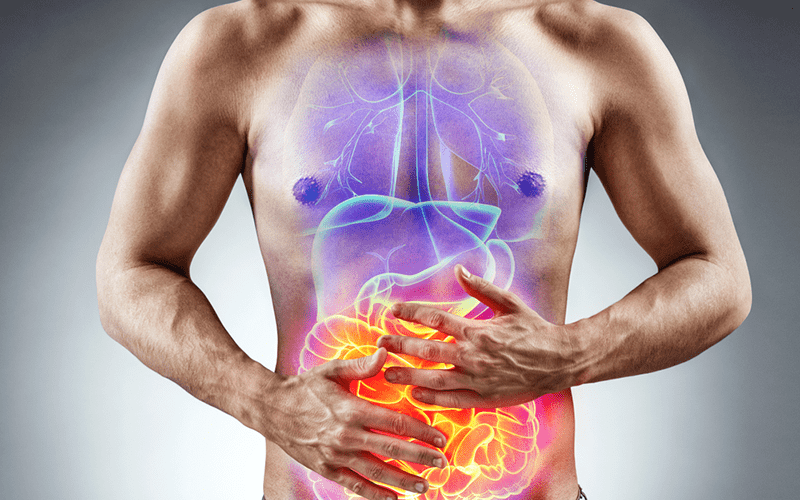