Aferetica management has a consolidated experience in the field of Blood Purification,
from Nephrology to Intensive Care.

Management is flanked by a reliable, brilliant and proactive team, able to promptly meet the needs of patients, physicians, hospitals and other stakeholders. 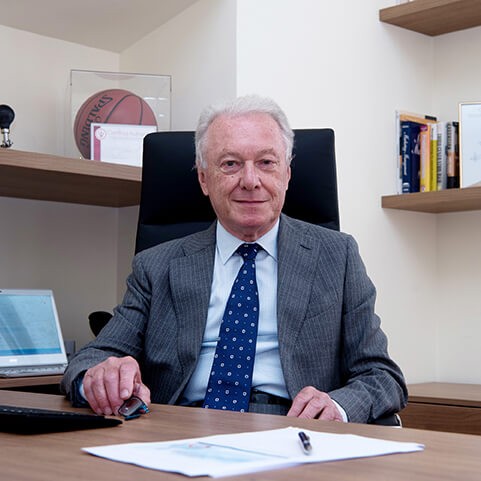 Born in Bologna on 8 March 1948, graduated in engineering, throughout his career he has played leading roles in important biomedical companies in the field of Nephrology, Intensive Care, Cardiac Surgery and Therapeutic Apheresis. He held the position of Managing Director of Bellco S.r.l. and of Sorin Group Italia SpA. He also covered the role of Director of Renal Therapies Business Unit of the Baxter group, for Italy, Spain, Greece, and Portugal. He was President of Assobiomedica, for two terms (from June 2011 to June 2015). 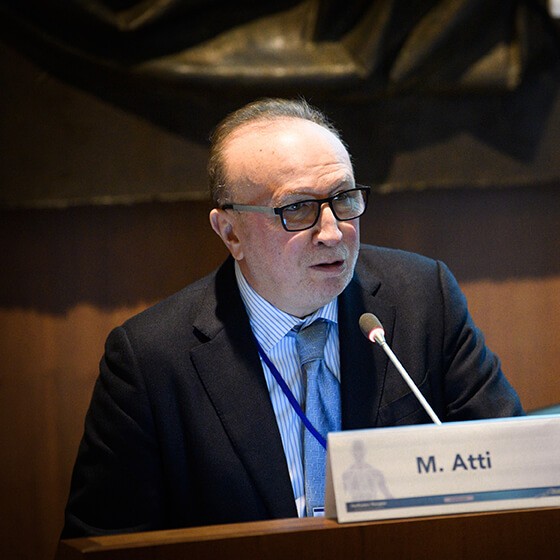 Born in Bologna on 20 August 1953, graduated in chemistry, he has accumulated over thirty years of experience in the field of Nephrology, Intensive Care and Therapeutic Apheresis. He worked in the Gambro group for 18 years, coming to cover the role of Marketing Director of the Hospal brand, in Italy and Worldwide. For over 10 years, in Bellco S.r.l., he simultaneously held the role of Sales & Marketing Director and Scientific Director. He has produced numerous publications in the field of Blood Purification. 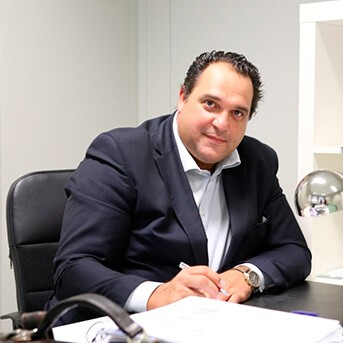 Born in Mantua on 20 February 1974, during his career he has more than 18 years of experience in Bellco S.r.l.,, where he held various positions up to S&M Manager for the acute line. He has contributed to the development and marketing of devices for critical care and treatment of sepsis, internationally.