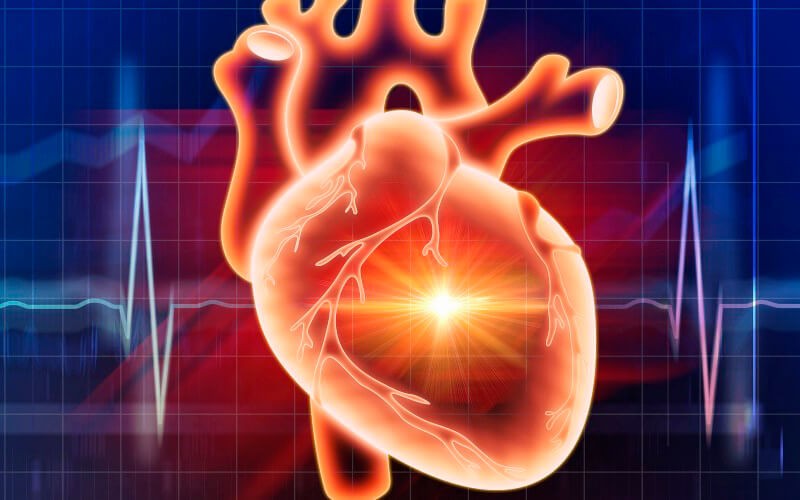 The decompensation is the first cause of hospitalization among the over 65s and the first cause of death, among the cardiovascular diseases in Italy. It is estimated that about 1.7% of the population suffers from it (about 1 million people), with an incidence of 200,000 new cases per year. Moreover, the prevalence increases exponentially with the age: less than 1% up to 60 years and up to 20% after 80 years.

Mortality in patients with heart failure, despite many advances, is still extremely high today. It is estimated that 37% of NYHA IV-class heart failure patients do not survive more than 1 year.

The removal of excess fluids, characteristic of this pathology, is normally achieved by the administration of diuretics, but is often the cause of systemic neuro-hormonal activation capable of carrying, in the medium long term, a decrease in renal function already equally impaired.

This issue leads to periodic hospitalisation of patients due to excessive fluid accumulation. It is estimated that NYHA III and IV patients are hospitalised more than 4 times a year. A significant proportion of these patients (approximately 20-30%) develop resistance to diuretic therapy.

Minimal invasive methods of extracorporeal needle removal of excess intravascular fluids have been introduced. These ultrafiltration treatments, carried out in a day-hospital regimen, allow a rapid and effective removal, allowing to alleviate the symptoms of patients.