“Accelerated antibody depletion may be relevant in patients at high risk of rapid organ function deterioration, because of high antibody titre and severe symptoms, related to immunological disorders.” 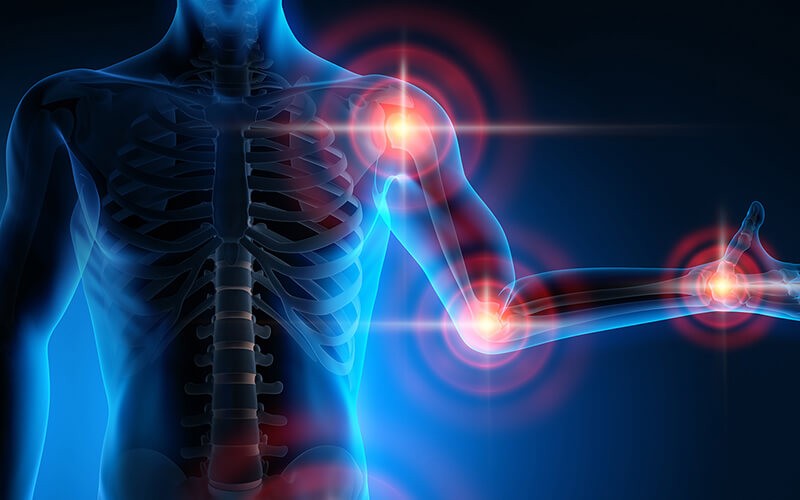 Vasculitis ANCA-associated are vasculitis of small vessels, characterized by positivity for pathogenic antibodies ANCA (antibodies against neutrophil cytoplasm). They are characterised by chronic and relapsing symptoms of varying severity and essentially include granulomatosis with polyangitis (Wegener granulomatosis) and microscopic polyangitis.

The main consequence of vasculitis is the loss of vascular integrity, which goes as far as interrupting the blood flow and thus damaging the tissues from these sprayers. The organs most frequently involved are the kidneys, the upper respiratory tract and the lungs, but also the nervous system, the skin, the musculoskeletal system, the heart, the eye and the intestine.

Treatments include administration of corticosteroids, monoclonal antibodies, plasmapheresis, up to the final stage of kidney transplantation.

Rheumatoid arthritis is a chronic systemic autoimmune disease that mainly involves the joints, whose pathology is mediated by cytokines, chemokines and metalloproteases and affects about 1% of the population. Although rheumatoid arthritis involves autoimmune reactions, the precise cause is unknown.
It is characterized by a symmetrical inflammation of the peripheral joints, resulting in progressive destruction of the joint structures, usually accompanied by systemic symptoms. The treatment involves the administration of antirheumatic drugs, able to control the symptoms and slow the progression of the disease, plasmapheresis and sometimes surgery.

Common manifestations may include arthralgia and arthritis, Raynaud phenomenon, rashes, pleurisy or pericarditis, renal or central nervous system involvement, and haematological cytopenia.
Treatment of severe disease in the active phase requires the use of corticosteroids, immunosuppressants and plasmapheresis.