“The adsorption of high levels of bilirubin, bile acids and ammonia, typical of Liver Failure and potentially able to lead severe systemic consequences, may be used as bridge to Transplant/organ recovery.”

The Liver failure is a pathological condition characterized by deterioration of liver function.

During the liver failure, due to the liver’s inability to perform its purification function normally, several molecules and metabolites are accumulated. 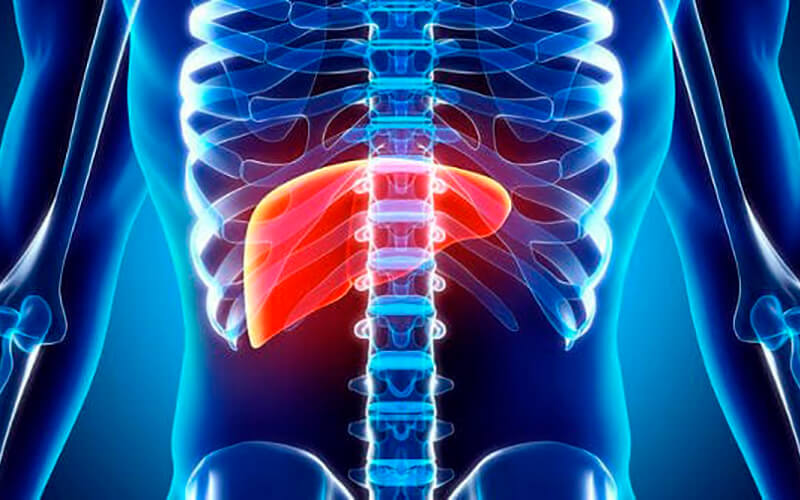 This results in a condition of toxicity and alteration of different enzyme processes, which can lead the patient to severe coagulopathy, cerebral edema, hepatic encephalopathy, metabolic and circulatory changes, acute renal failure, often associated with a systemic inflammatory response (SIRS) resulting in a condition of multi-organ dysfunction (MOF).

Among the molecules and metabolites involved are bilirubin, bile acids and ammonium, that determine toxicity conditions, especially in the brain, in addition to a massive cytokine cascade.

Liver failure conditions, in many patients, are so severe that the only long-term resolving treatment is the orthotopic liver transplantation.

In recent years, extracorporeal blood purification therapies have been introduced with the aim of temporarily supporting liver function, focusing in particular on the function of purification and adsorption of the molecules. The use of artificial liver support systems can be useful both to lead the patient to transplant (‘bridge to transplant’), and to support temporally the function of liver depuration, until its spontaneous regeneration and functional recovery.

These methods include conventional dialysis techniques.
Techniques that, however, being focused on the removal of water-soluble compounds with low molecular weight, acting hardly on the removal of other protein-bound molecules, such as bilirubin and bile acids, do not allow effective removal.

To date, there are extracorporeal treatments capable of carrying out a dual action of adsorption of both the mediators of inflammation, characteristic of this category of patients, and the metabolites involved in liver failure, like the bilirubin.