“Mioglobin and CPK have a nephrotoxic action. Their rapid adsorption allows to preserve/recover renal function.” 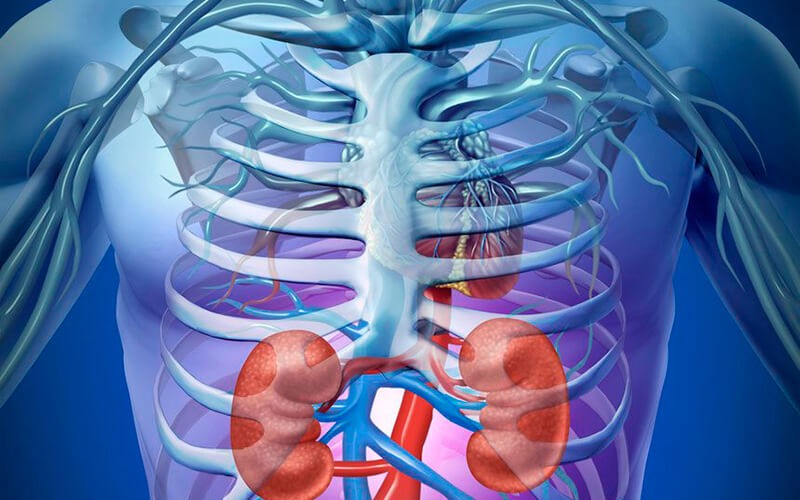 In most cases the role of drugs and alcohol as the main causal agents of rhabdomyolysis has been identified.
Other causes of rhabdomyolysis are: crush syndrome, muscle stress, extreme temperatures, ischemia, prolonged immobilization, infections, electrolyte and endocrine disorders, genetic disorders and connective tissue disorders.

Acute renal damage is a frequent and potentially fatal complication during rhabdomyolysis and its cause is found in the accumulation of myoglobin. Myoglobin exerts a direct cytotoxic effect on the cells of the proximal convoluted tubule, causing acute tubular necrosis that can degenerate into chronic renal failure.

All classical therapies for the treatment of rhabdomyolysis, including dialysis techniques, are only partially effective.
Liquid administration, alkalinity of urine and forced diuresis are used as measures to protect renal function, but are not useful in severe oliguria. Acute renal failure is treated with haemodialysis, but you need to remove circulating myoglobin to prevent further damage and try to restore renal function.

The available clinical evidence has defined how some extracorporeal purification techniques for adsorption are able to remove myoglobin and CK massively and rapidly. These methods are used both put to prevent acute renal damage (preventive approach) and to avoid irreversible renal damage and thus promote the recovery of function in a short time, in case of rhabdomyolysis (the therapeutic approach).